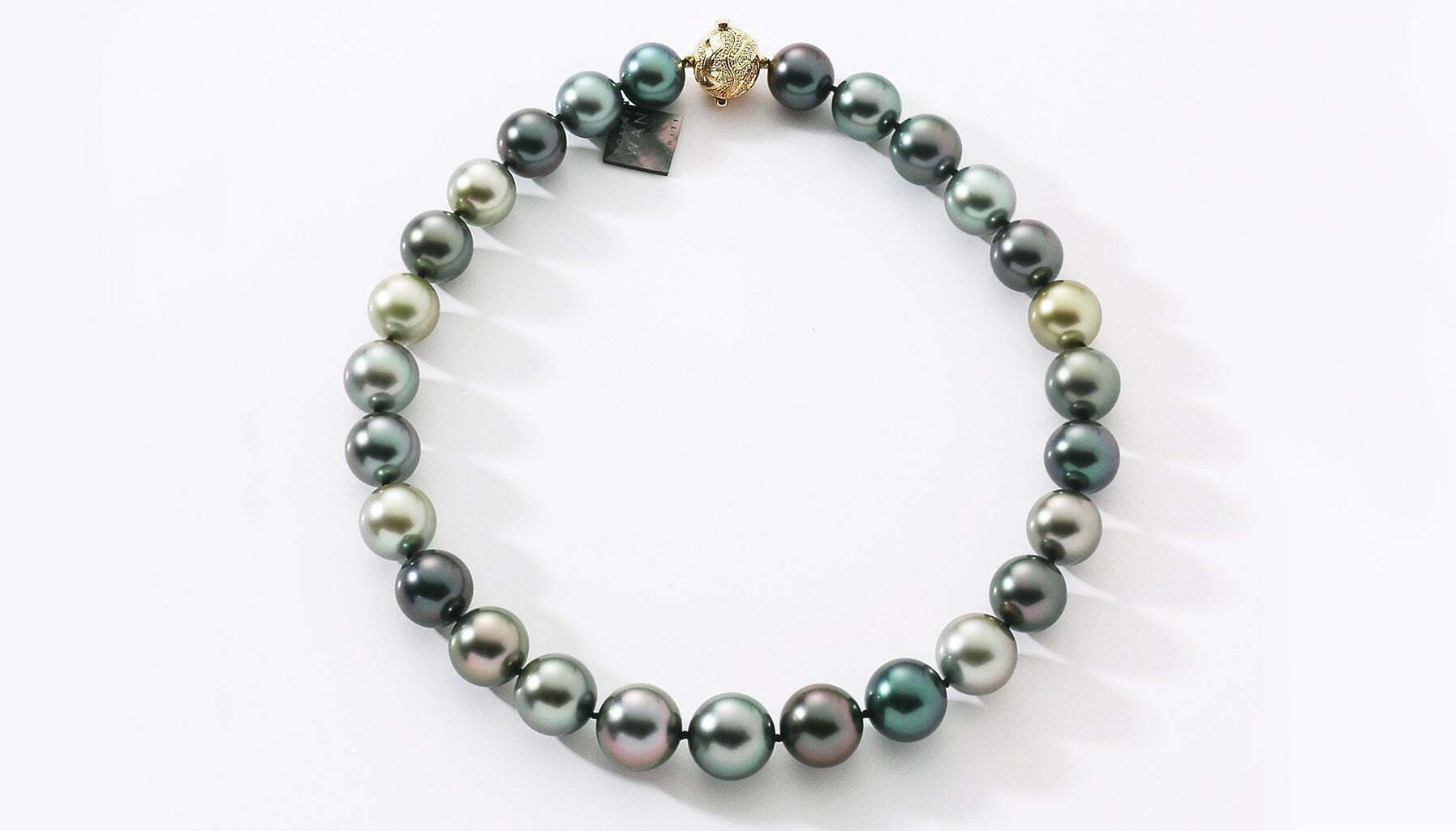 An interest in the cultured pearl industry led Robert Wan to Japan in 1974. The Tahitian-born Chinese entrepreneur was privileged enough to meet Kokichi Mikimoto’s grandson, who promised Wan that, if the latter could produce enough Tahitian black pearls of a consistently high quality, he would forever be a loyal customer. Three years later, the pair sealed the seal when Wan produced a small but successful pearl harvest. Over the last four decades, Wan, who came to be known as the “Pearl Emperor of Tahiti", has perfected the cultivation of Tahitian pearls, which have been accredited by the Gemological Institute of America as a fully-fledged gem. These pearls are grown in some of the purest lagoons in Tahiti, and loose pieces are sold through private, “by invitation only" auctions held in Hong Kong.