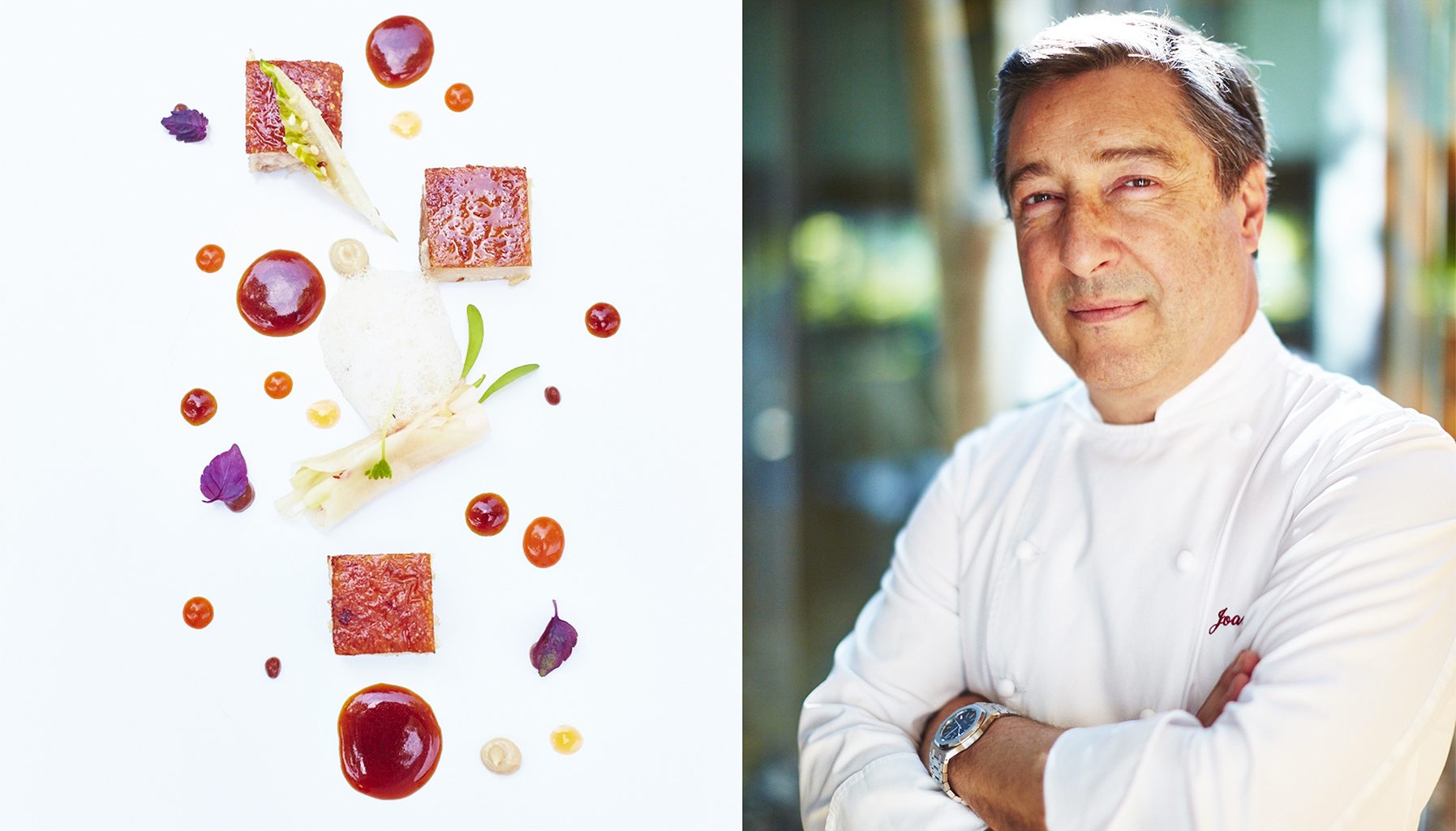 A Taste of Spain de Roca

High above the busy streets of Hong Kong, the head chef behind one of the world’s most famous restaurants is assembling two dishes. Joan Roca, the eldest of the three brothers behind El Celler de Can Roca, was in the city in June to showcase his culinary expertise at The Peninsula’s Felix restaurant.

Joan explains that the first dish, a sous vide fish, is inspired by his home of Girona in Spain and can be found on the menu at the Rocas’ three-Michelin starred establishment there which has twice been crowned the World’s Best Restaurant.

The second, crispy pork, is a new creation that’s an homage to Hong Kong. The demonstration, and the reason Joan is so far from home, is part of an exclusive dining experience the Rocas are holding at The Peninsula organised by American Express Invites for Centurion cardholders.

The stunning venue was chosen partly because the hotel is an icon in the city – and thus suitably venerable for the Rocas’ inaugural dinners here – but also because the light-flooded space at Felix is reminiscent of the atrium-like El Celler. Along with the aforementioned pork, Joan has created two other Asian-inspired dishes (vegetable consomme cooked at a low temperature and vinegar-marinated prawns with katsuobushi) especially for the event. “When we travel we are always learning," he says.

Joan – along with Josep and Jordi Roca, sommelier and pastry chef respectively at El Celler – grew up with their parents running a modest restaurant in Girona. Joan and Josep (Jordi is holding the fort in Girona) tell me there was no family pressure to go into the restaurant business. So how did they decide which role each would play? “I am the oldest so I decided first I wanted to be a chef," says Joan with a smile. “And I wanted to enjoy the wines," laughs Josep. “By the age of nine I had tasted all the alcohol in my parent’s bar, so I was an expert at a young age!" They say younger brother Jordi, who was only seven when they started the restaurant in 1986, always had a fondness for sweets. “Now we are a perfect triangle, totally in balance," says Joan. Do they ever argue? “No," they both respond immediately. “We’ve been working together for 30 years. If it was difficult, I don’t think we would have worked together for so long," says Joan. “We don’t know what it is to work without each other," says Josep.

Joan says his complex approach to cooking has developed over the years. “It’s been a natural progression. I’ve added new techniques one by one just as the restaurant itself has evolved. A lot of our dishes are inspired by our parents and grandparents but using new techniques."

One can’t help but wonder what the Roca seniors, both still working in their own restaurant, think of their sons’ success. “They are happy that we are together," adds Josep.

The pressures of maintaining three Michelin stars has been detailed by some chefs and restaurateurs in Europe, but the brothers say they are unburdened at having been awarded the triumvirate since 2009. They seem similarly cool about their recent drop from number one to number two on the World’s 50 Best Restaurants list. Perhaps because they have experienced this descent before, only to regain the place the following year in 2015.

“Having three stars is something to maintain, being first in the world is to reach, not to maintain," says Joan. “When you reach the top of the mountain, you may be frozen if you stay there." “We’ve won it twice," adds Josep. “For eight years we’ve been in the top five, that’s more important than being first." 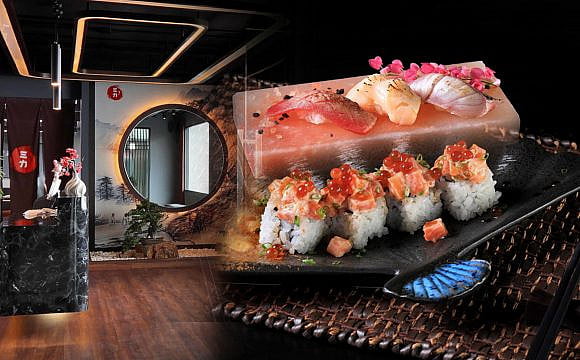 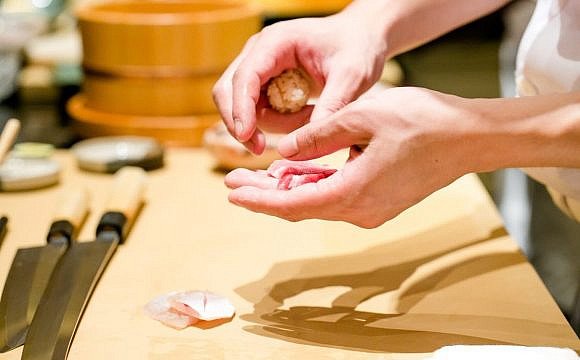 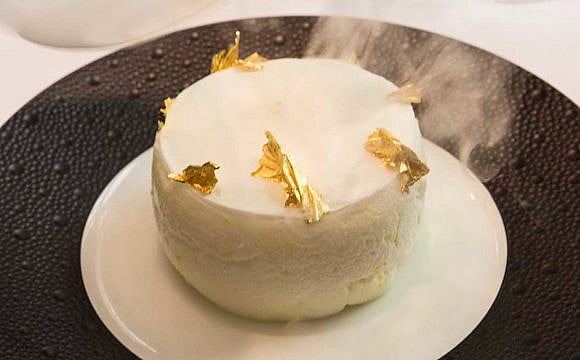 The world’s most expensive soufflé 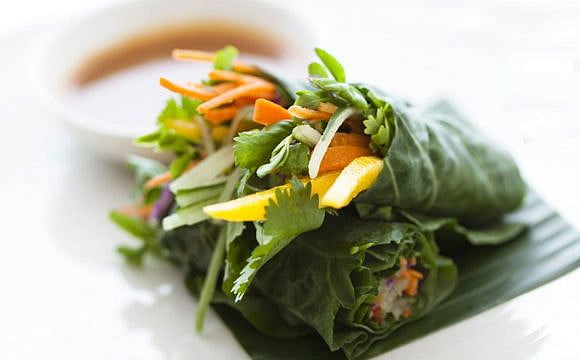 New In: Recipes from Como Shambhala’s resorts and spas