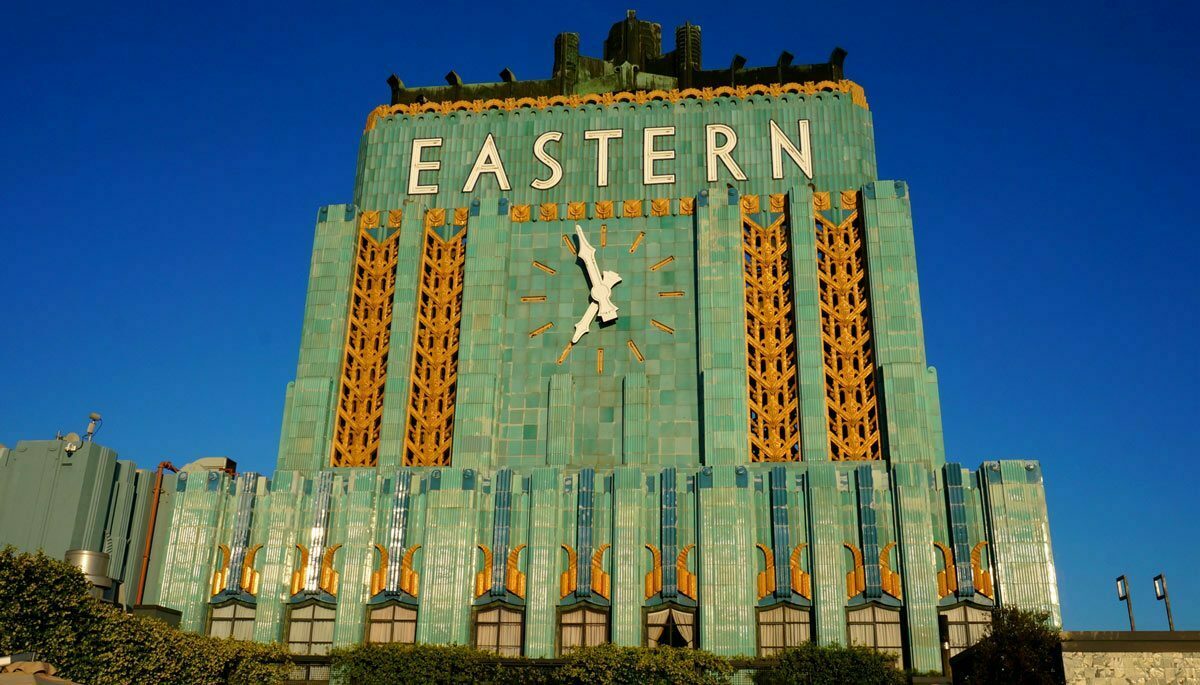 The pre-war, Art Deco Eastern Columbia Building is a Downtown icon built in 1930. It was then converted to spacious, one-of-a-kind condominiums in 2006. The building’s historic monument status means property owners receive a tax incentive from the Mills Act. This is a local ordinance that encourages historic preservation. Most units command more than US$700 (THB 23,800) psf and prices are still rising. Although the Historic Core is not the most expensive district in Downtown, new construction in South Park is continuing to boost the Eastern Columbia’s prices.

“[Because of construction further south], it is now a very centrally-located property, and that’s affected appreciation a lot," says Cooper. His most expensive listing has doubled in value since it last changed hands in 2009.