Cufflinks made their first appearance in the 1600s, but only gained popularity in the 18th century. Once associated with men’s formal evening wear, they have, unsurprisingly, found their spot as a gentleman’s wardrobe staple. These little fasteners are no mere substitute for buttons on a formal shirt; they provide the subtle difference that sets the fine gentleman apart from others. From North America to Europe, we bring you the top five cufflink brands.

Founded after its namesake, Theo Fennell was obsessed with the nitty gritty, and his passion for details soon led him to design some of the most intricate cufflinks. At a slight flick, the 18ct Yellow Gold Drawbridge cufflinks open to reveal a three-dimensional engraving of a chivalrous knight on horseback charging through castle gates in 18k white gold. A bespoke service offered by the brand allows customers to personalise their cufflinks with a scene of their own.

Nothing says classic better than a beautiful monogram, and no one knows this better than Alfred Dunhill. After training as an apprentice craftsman within his father’s equestrian saddlery-making business, 21-year-old Dunhill inherited the enterprise and revolutionised the art of designing outfits for gentlemen. Reviving a vintage AD logo that was first used by the British brand in the early 1900s, the Bourdon cufflinks bring an old-fashioned elegance to the palladium plated brass cufflinks, with a black enamel face.

Founded in 1890 by German-born Victor Mayer, the brand started out manufacturing fine gold and silverware. It was only in the 1970s did it expand its line to jewellery design. Since then, Victor Mayer has set the bar in the men’s jewellery world with its fire enamel, and sun, wave and radial guilloché cufflinks. While the cufflinks are usually kept sleek, save for its captivating enamel patterns, the brand does a number of unique designs, such the three-dimensional cufflinks in 18k yellow and white gold, silver clear and black fire enamel, and black tourmaline.

Using exotic materials for its cufflinks has always been Trianon’s strength. Think ebony wood, umbonium shell, and even stingray skin, and you’ll have a rough idea of their designs. Each piece each carries a distinct look, where the cufflinks are drilled to make way for polished precious stones like topaz, diamonds, and sapphires. Each piece is also mounted in 18k gold, and is individually numbered and stamped. It’s tough picking a favourite, but the Engina Shell cufflinks set with ruby cabochons have definitely found its way to our heart.

When David Yurman was 11, he discovered a book depicting prehistoric cave paintings. This find led him to igniting his passion for art, and in 1980, he created the brand, David Yurman, together with his wife, Sybil. The brand’s design comes in various forms, the Waves Skull cufflinks are made for the rebel at heart, while the Streamline cufflinks are for the classic gentleman. That said, the Pave cufflinks with colour change garnets have caught out eye, despite not having the largest price tag. Its graduated colours make the perfect twinkle on a crisp, pressed shirt. 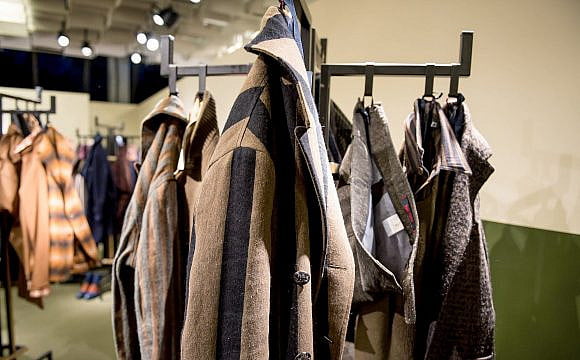 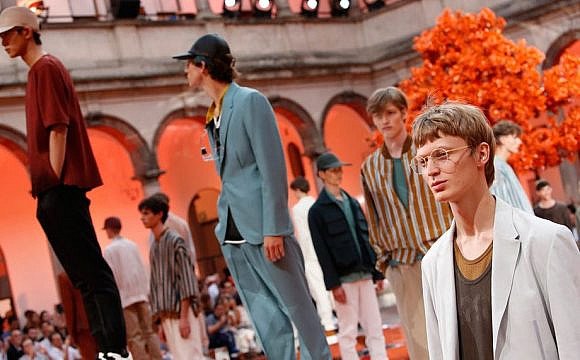 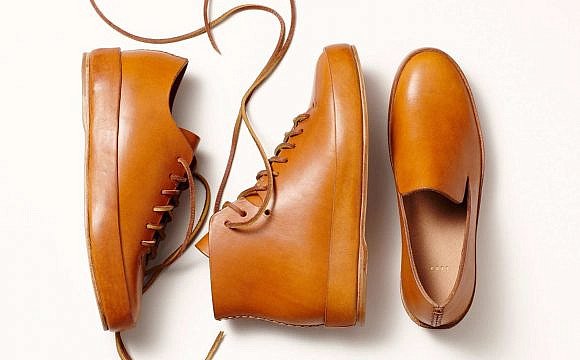