Automakers have been shifting their focus to high-performance cars catering to the world’s top one per cent. According to The New York Times, Fiat Chrysler, which owns Ferrari and Maserati, recorded a 14 per cent profit margin last year, compared to a meagre five per cent with its mass-market cars. Needless to say, demand for these rolling flashy art pieces with a hefty price tag has remained high among the wealthy. Digital Trends came up with a list of the top 10 most expensive supercars in 2015. We present the top five.

The Koenigsegg CCXR Trevita takes the honour of being the world’s most expensive street-legal supercars in the world to date. The price isn’t merely justified by its brand, power, and speed. If you’re in the know, you’d have realised the car has been coated in what’s known to be a girl’s best friend — diamonds.

To achieve the look, the Swedish manufacturer developed a new exterior finish, which involved coating its carbon fibre exterior with a diamond dust-resin. To the three owners of this car, we suggest opening the doors for your significant other, for times where her 40-carat diamond ring may accidentally scratch the door’s handles.

Design aside, the car houses a 4.8-litre, dual supercharged V8, pushing it to reach 60mph (96km/h) in 2.9seconds. And with its top speed of 410km/h, it truly marries performance and price.

Built to celebrate Lamborghini’s 50th anniversary, Veneno (Italian for poison) is a limited production supercar with just five in the world — only three were for sale, and all were promptly snapped up before the buyers even viewed the car in person.

The car looks absolutely stunning. Its 6.5-litre V12 engine revs up to 8,400rpm, delivering 740hp and 507lb-ft of torque, and reaches close to 60mph (96km/h) in just 2.9seconds. And while it may have taken a leaf the Aventador in the looks department, the car is fitted with adjustable rear wings, and consists of mostly carbon fibre and carbon skin composites. This translates to the race machine weighing just under 3,200lbs (1,451kgs), making it a relatively light car, given its power.

The Lykan Hypersport raced to fame in blockbuster movie Furious 7. It also has the honour of being the first supercar produced in the Middle East. In a typical Middle Eastern influence and extravagance, the Lebanese supercar features diamond-encrusted headlights, titanium LED blades with 420 diamonds, and a futuristic leather interior complete with gold stitching.

Its performance is right on par with its looks, boasting a 3.7-litre twin-turbo flat six engine producing 770hp and 708lb-ft of torque. It has a top speed of 240mph (385km/h) with and accelerates from 0 to 63mph (100km/h) in just 2.8seconds. Did we mention that buyers receive a special edition Cyrus Klepcys watch worth over US$200,000 (S$280,000) too? It may be tough getting your hands on one though, as only seven units are available.

No list is complete without a mention of Bugatti. This list isn’t an exception. The mighty Bugatti Veyron Mansory Vivere edition is one of the most expensive cars in the world, while being one of the fastest as well. The Grand Sport Vitesse Roadster is fitted with an 8.0-litre W16 engine producing 1,200hp. It achieves a maximum speed of up to 408km/h, and goes from 0 — 50mph (80km/h) in 2.7seconds.

Specially designed to celebrate 60 years of Ferrari in North America last year, just 10 F60 Americas were made. Each convertible is decked out for the unabashed American patriot, boasting a stars and stripes colour scheme, and American flag seat inserts.

Mechanically, the F60 is identical to the F12. The engine roars with the 6.2-litre V12 engine that punches out 740hp, which translates to propelling this supercar to 60mph (96km/h) in a remarkable 3.1seconds. This limited edition model will resonate with car fanatics back in the 1950s and 1960s, where the Italian company built region-specific sports cars. 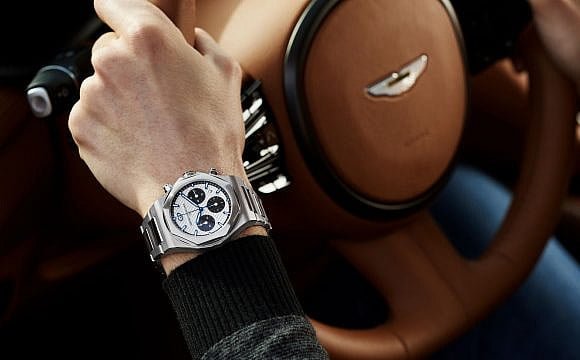 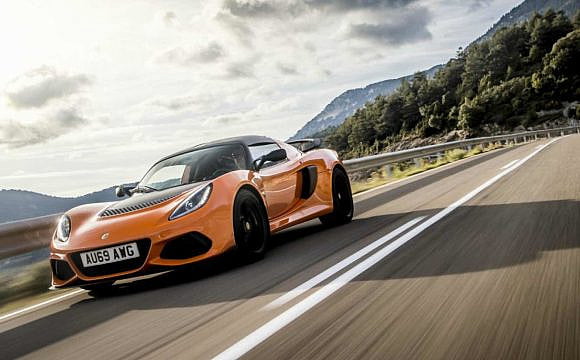