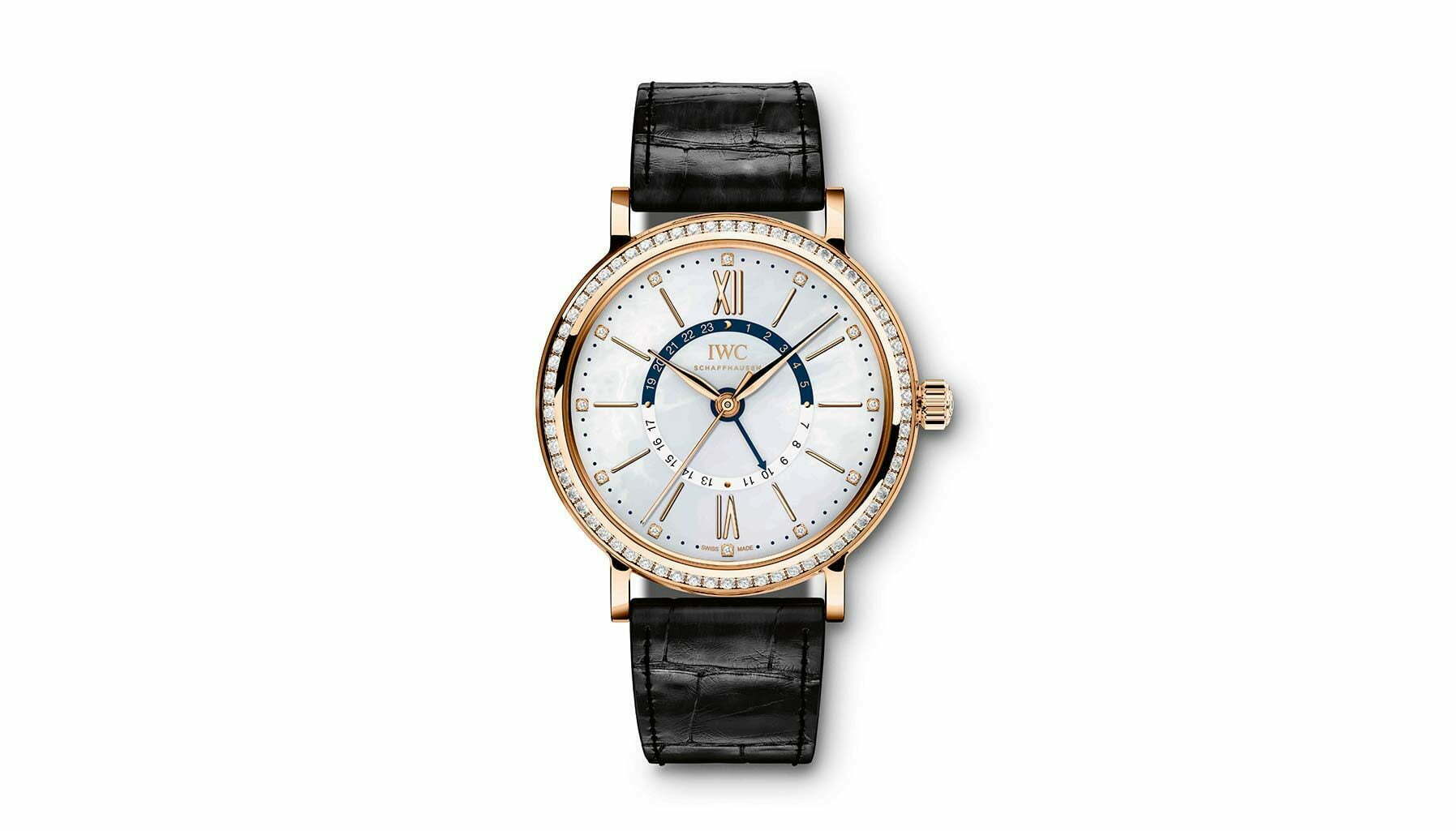 For a brand that used to boldly proclaim itself to be “engineered for men", IWC Schaffhausen has done a 360 with the launch of its Portofino 37mm collection in 2014. As indicated by its name, the line features 37mm watches – slightly smaller than the 40mm that previous Portofino timepieces usually measure.

The patriarchal tagline is no more. In its place is an elegant two-minute video set in the scenic Italian town of Portofino, shot by critically acclaimed photographer and director Peter Lindbergh, and starring some of the silver screen’s most prominent leading females, including Cate Blanchett, Emily Blunt and Chinese actress Zhou Xun.

Although this marks the first time in more than two decades that IWC has launched a collection targeted at women, it is by no means, the Swiss watchmaker’s first ladies’ watch. The brand was creating jewellery watches up to as late as the 1970s, but its efforts in the female market eventually came to a complete stop. The launch of the Portofino Midsize collection is the mark of a new era for the brand – one that recognises that the modern woman stands on a level playing field with the men, and deserves a timepiece that says exactly that.