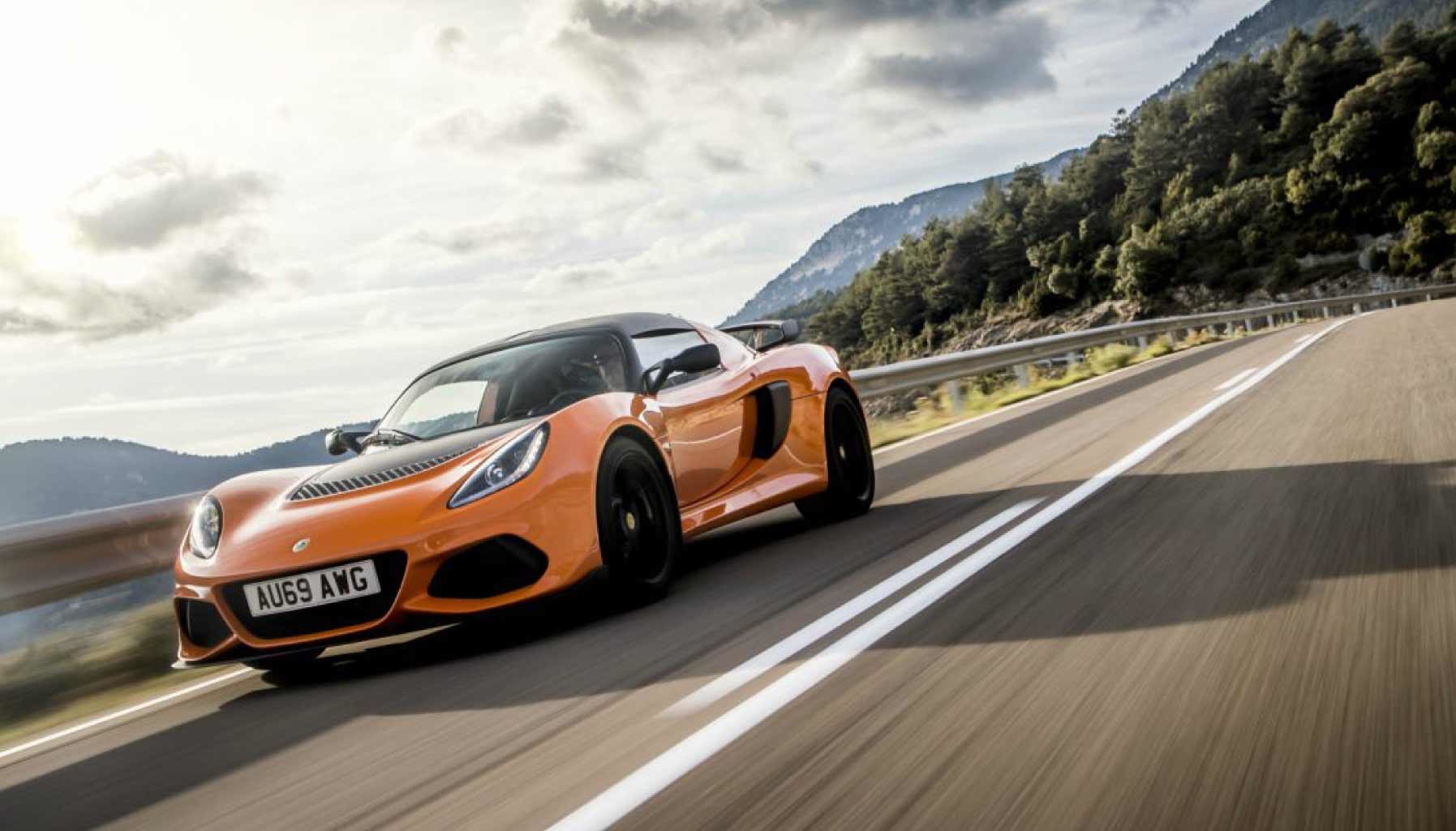 No-frills minimalism means the Lotus Exige won’t be for everyone, but for keen drivers, there is simply nothing better

Clamber into the cabin of the Lotus Exige – with some difficulty, because you’ll have to get past the wide sill, slide yourself into the thin-backed bucket seat and fold your legs in after – and you’ll enter what is best described as an alien environment.

At least, in the context of the modern sports car. Sports cars that include the Porsche 718 Boxster / Cayman and even the other champion of lightweight minimalism, the Alpine A110.

For starters, there’s the appearance of this odd implement in the footwell: a third pedal. This, of course, operates the clutch. That pedal is used in conjunction with a long lever sticking out from the floor mounted between the two seats.

Said lever is a gorgeous affair, topped with matte-aluminium knob, set in an Alcantara-trimmed console with an exposed linkage. This lever selects the gears, and yes, you’re going to have to do so yourself.

There’s no digital brain to help swap cogs around for you, no fancy multi-clutch systems anywhere in sight. Changing gears will involve stepping on the clutch and moving that lever around.

Now, I’m aware the mere fact of having to shift gears around on your own would be enough to dissuade most buyers in the market for a sports car, and that’s certainly fair. Virtually no other manufacturer in the Exige’s segment offers a manual gearbox, and even if they did, take-up rates among buyers are so infinitesimally small that they might as well be zero.

This already makes the Exige a niche product in what is undeniably a niche segment. But if that wasn’t enough, the Exige also has other elements that could further alienate the majority of the sports car-buying public.

Its cabin is best described as spartan, and when items such as carpeting, floor mats, cruise control and a stereo (with two whole speakers!) are optional extras, you know you’re in for a wild ride.

Add to that how power steering and electrically adjustable wing mirrors aren’t available on the Exige. With that, you can see how the Exige isn’t exactly what you might call a crowd-pleaser of a sports car.

And don’t get me started on the wobbly bits of trim, the way it creaks like a galleon in a gale.

That being said, the Exige only isn’t a crowd-pleaser if you belong to the crowd that thinks sports cars should be luxury cars first and, well, sports cars, second.

If, however, you’re of the mindset that a sports car should perform the sporting bit well, to the exclusion of virtually all else, the Exige is about as near perfection as it gets.

You’ll have to shift gears on your own, as mentioned earlier, but if you aren’t deathly allergic to the process (and indeed, have a license that allows you to drive a manual vehicle), you’ll find the Exige has one of the most satisfying gear changes around.

Its clutch is a fair bit lighter than I initially imagined it to be, and goodness me, that gearbox. Ratios snick home with the mechanical precision of a rifle bolt and the sheer tactile pleasure of doing so had me flicking through the ‘box for the fun of it.

That six-speed gearbox is hooked up to a supercharged 3.5-litre V6 with 350hp. The engine has some prosaic origins, sourced from Toyota, sees employment in some Camry models and has, if I’m honest, a bit of a drone-y, flat note, but its performance is nothing short of electric.

Whether you decide to gradually let revs build or pin the throttle to the floor, the engine is remarkably elastic, with little hint of inertia. Of course, this is probably also aided by how the Exige weighs a paltry 1,125kg.

There’s a sort of airy grace to the way the Exige rides, the ease with which it accrues and holds speed that only serves to underline Lotus founder Colin Chapman’s ethos that the best way to extract performance was to “add lightness".

But don’t go thinking the Exige is some kind of flimsy toy car. The cabin you tried so hard to clamber into is part of an aluminium tub that has race car levels of torsional rigidity. There’s absolutely no flex whatsoever that I could discern.

And also don’t go thinking the Exige is a car that will rearrange your vertebrae, because it has uncanny levels of comfort. The damping has a level of finesse and deftness that I can only surmise is derived through some sort of black magic. The nastiest dips, crests and bumps are dealt with as though they weren’t there.

Well, that’s not entirely accurate. The Exige lets just enough of it through to provide feedback, but no more. At no point is the chassis ever upset enough that it would warrant corrective lock from the steering.

As for the way the Exige steers, well. We’re still a long, long way away from plugging ourselves directly into our cars and interfacing with them, but if / when that day comes, I imagine it wouldn’t be too unlike what the Exige feels like.

The steering rack, as previously mentioned, has no power assistance, which is bad news for low-speed manoeuvres such as parking (hoo boy, the Exige, in spite of its small size is not a fun or easy car to park), but absolutely wonderful once speed builds.

To say the helm is accurate would be an understatement. You can aim for apexes with the precision of a laser-guided munition, or a predator fixated on its prey. You don’t so much drive the Exige through corners so much as guide it through on thought alone.

And yet, for all the Exige’s merits, there’s this nagging thought at the back of your head that for the money you’ll be spending, you could be getting a Porsche 718 Boxster / Cayman.

But the Porsche is a thoroughly modern sports car, and benchmark-setting cars though it may be, it won’t deliver nearly half the excitement and engagement an Exige does.

In all fairness, the Porsche twins probably also won’t lead to a bad back sprain getting in or out, but you know what they say about true love never having an easy path. 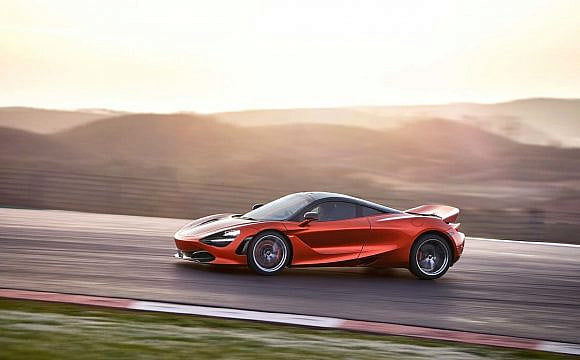 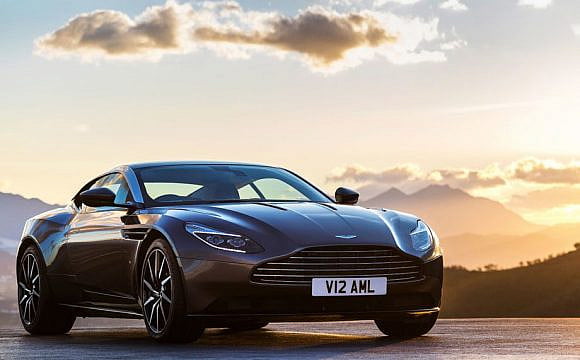 Aston Martin DB11 Review: You’re losing out in life without it 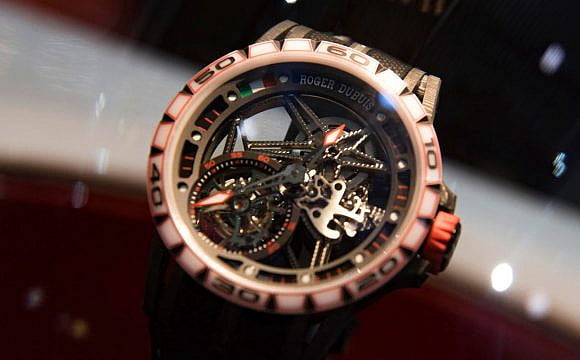 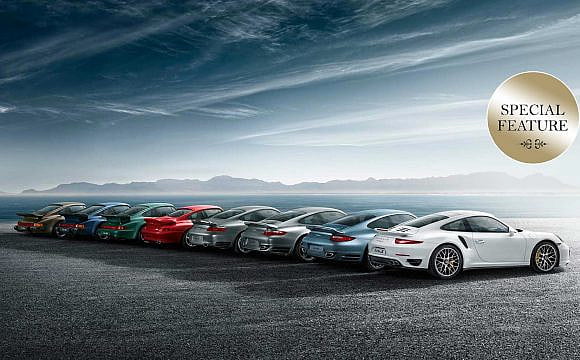 Porsche’s iconic 911 has changed little in over 50 years, and that’s a very good thing