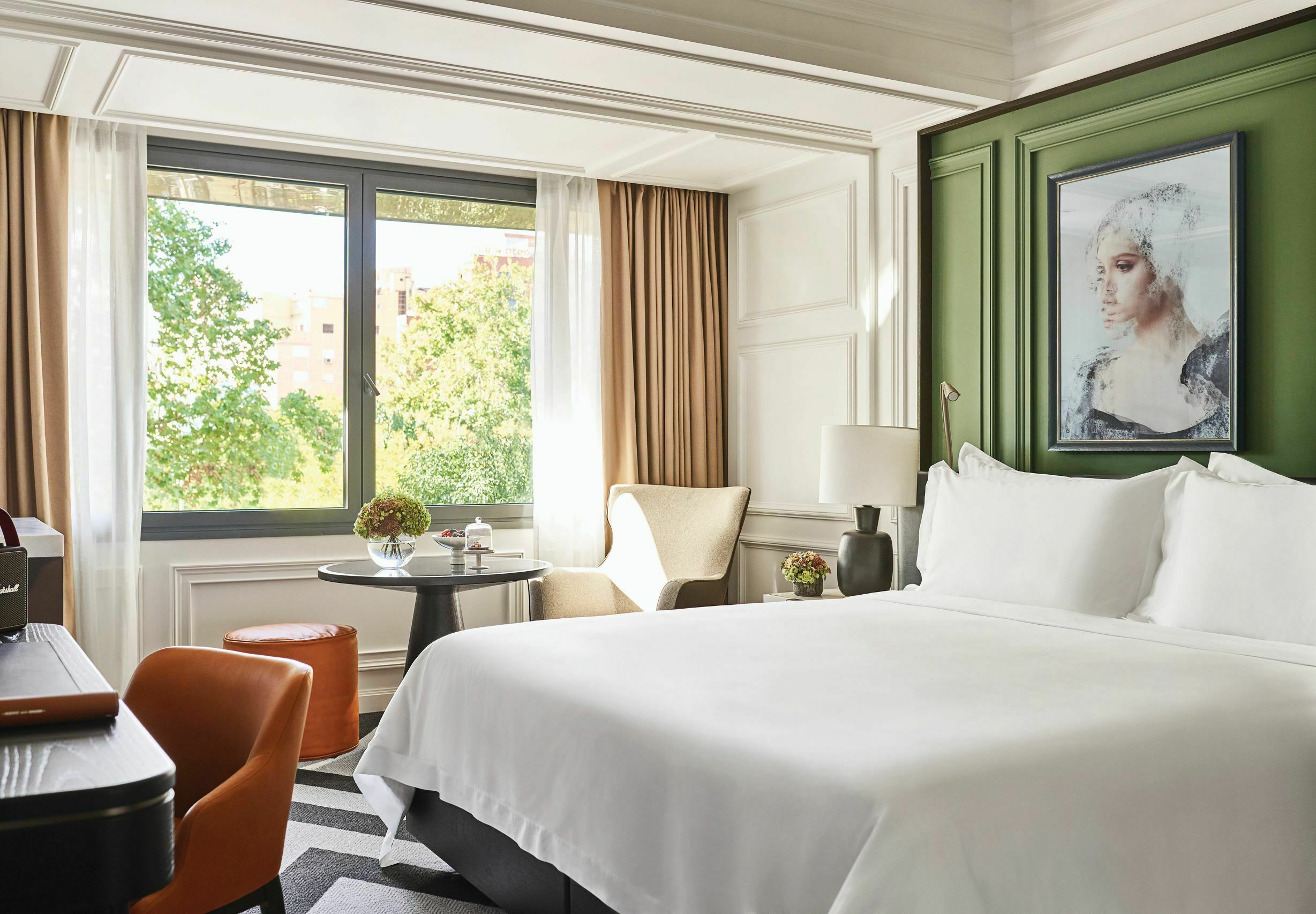 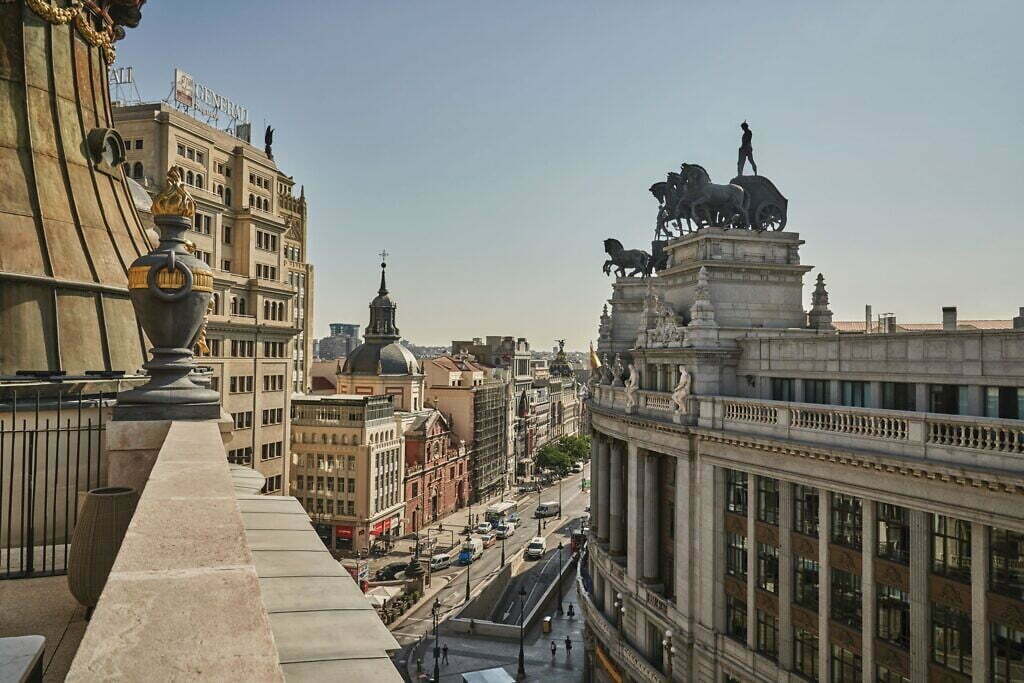 For decades, Barcelona has been Spain’s unassailable city-break destination. But with notable new and reimagined properties from the likes of Four Seasons, Mandarin Oriental and Rosewood Hotels, plus upcoming debuts from Edition Hotels and JW Marriott, the long- maligned capital of Madrid now boasts serious luxury-travel clout. Four Seasons opened in late 2020 in a grand heritage building just steps from Kilómetro Cero, considered the geographic center of Spain.

At the Four Seasons, where rates start at about $1,100 per night, Dani García’s rooftop restaurant, Dani, is a casually beautiful burst of cherry reds and glossy greens, with a terrace that overlooks a sprawl of imposing landmarks, including the Casino de Madrid and the Real Academia de Bellas Artes de San Fernando. 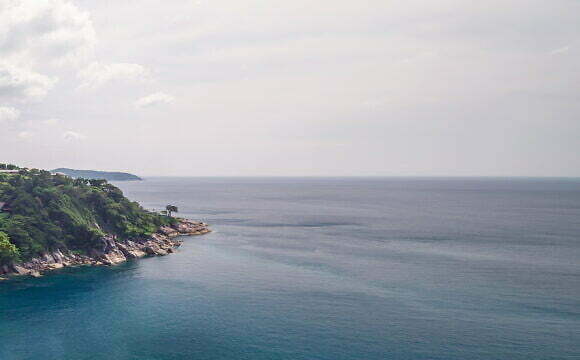 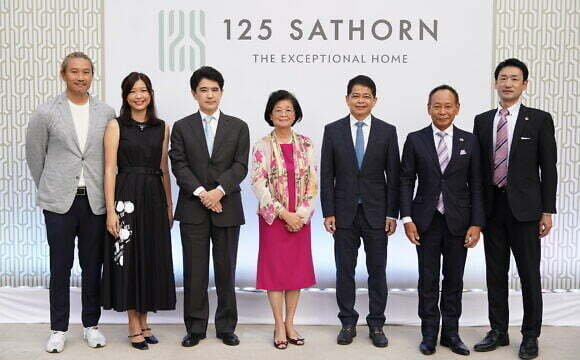 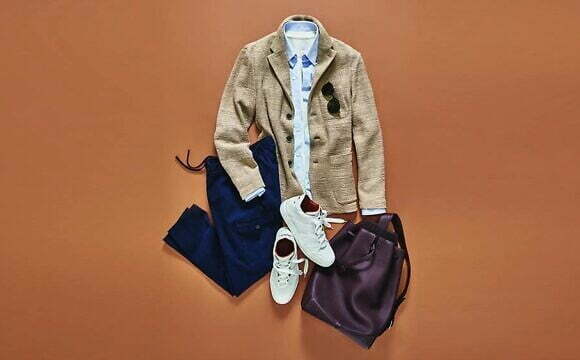 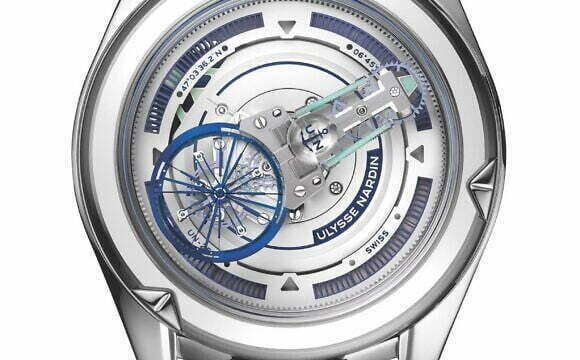