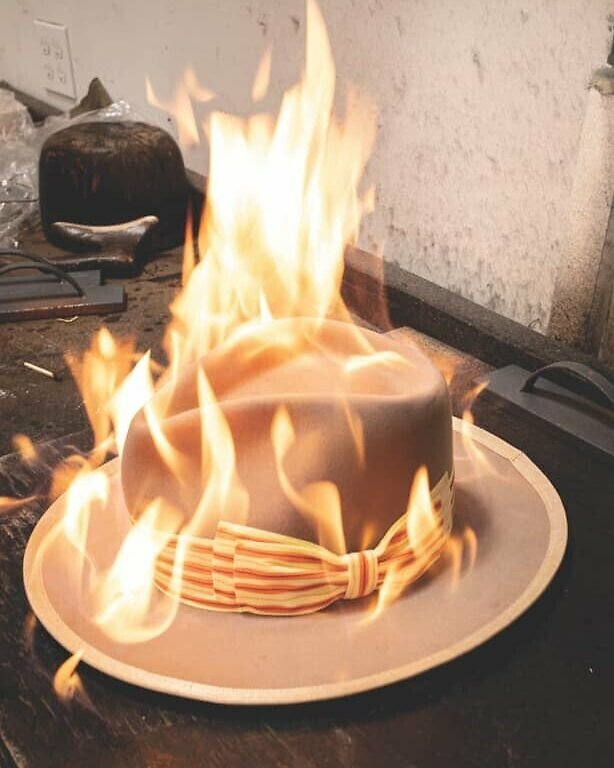 It was a chance encounter with a Venice Beach cowboy that pulled Nick Fouquet into the world of hat making. Inquiring about the stranger’s chapeau, Fouquet learned that the wearer had made it himself. “It was different. I could tell that it had a soul," he recalls. “It’s hard to describe the feeling, but I was like, ‘That’s a real hat.’ "

Fouquet delved into men’s millinery, teaching himself the craft and forging his own irreverent style, eventually leaving his job of making clothing inspired by the WWI and II eras for Hollywood. “It was a passion that turned into an obsession, and then into a business," he says.

Have Panama Hats, Will Travel 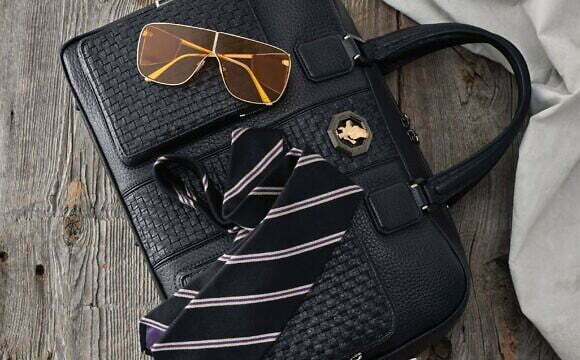 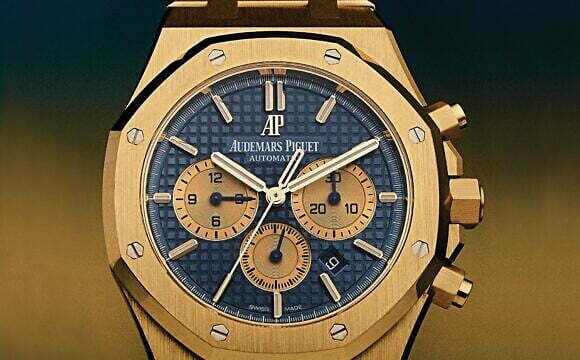