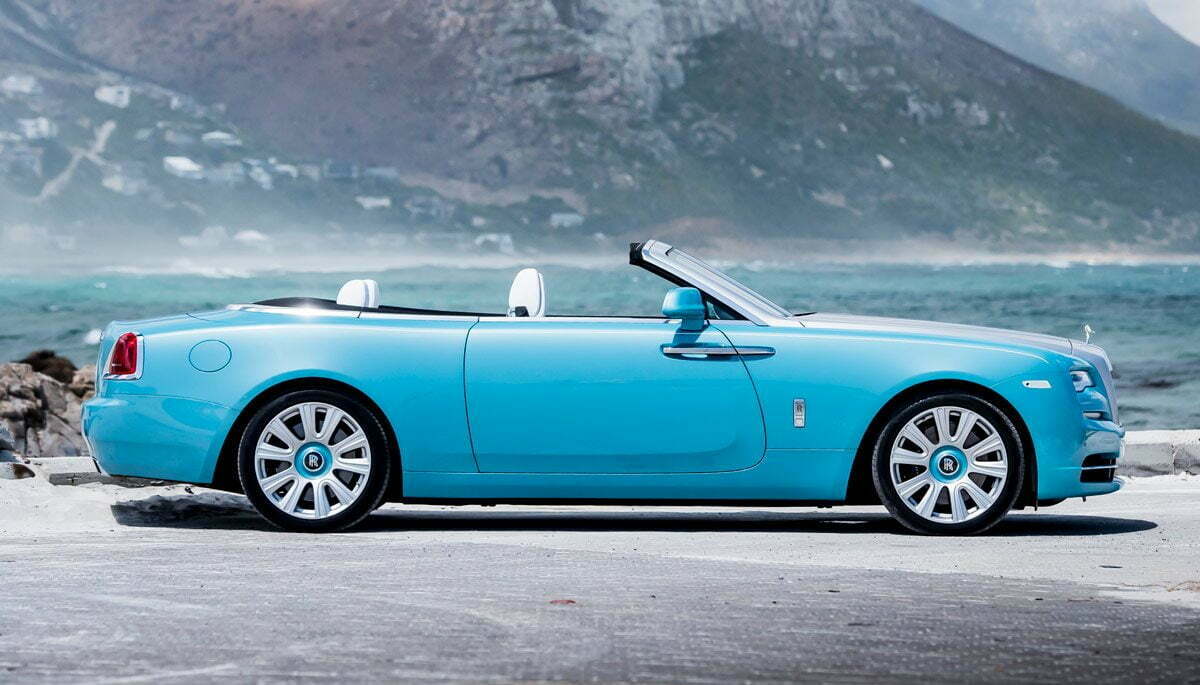 When Rolls-Royce launched the Wraith at the 2013 Geneva Motor Show, the world went “wow". Not least because it resurrects a nameplate not seen since the 1970s and more importantly, the Rolls-Royce Wraith, what with its fastback roofline, promised to be the sportiest Rolls-Royce ever.

For a given value of sporty, anyway. Because a Rolls-Royce like its owner, may appreciate briskness, but is never in a hurry. Rushing is for the underclass, after all.

While the world was cooing over the new coupe, some of them also asked “when does the convertible version arrive?"

That convertible version would arrive two years later at the Frankfurt Motor Show, and while its closest relation in the Rolls-Royce lineup is the Rolls-Royce Wraith, it’s certainly no “Wraith Drophead". It’s probably a pertinent point, because the carmaker points this out no less than twice in its press materials, with 80 per cent of the Rolls-Royce Dawn’s body panels unique to it, along with other sustyling tweaks.

Of course, the cynic is me is quick to dismiss this as marketing fluff, but after spending a rather damp afternoon with the Rolls-Royce Dawn, I discovered that really had merit, to say nothing of its various other merits…

It’s ridiculously quiet
According to received wisdom, convertibles will never be as quiet as an equivalent hard-top, and for good reason. A car’s roof is an important structural member, and losing it results in decreased rigidity, leading to some convertibles creaking like an old galleon when running over uneven surfaces. Received wisdom, though, hasn’t reckoned with the chaps from Goodwood. The Rolls-Royce Dawn isn’t just quiet for a convertible, it’s quiet even by luxury limo standards, which is a pretty big deal because its folding roof is made of fabric, not metal. Even with the roof down, it felt as if I was riding around in a portable cone of silence. Unfortunately, it doesn’t quite prevent you getting blasted by diesel exhaust fumes from buses, because while Rolls-Royce engineers are wizards, perhaps they aren’t magicians.

It’s a bit of an anachronism
For all the talk of the Rolls-Royce Dawn’s advanced features, such as Satellite Aided Transmission (it selects the best gear for the road ahead based on navigation system data), monstrous 6.6-litre twin-turbo V12 and adaptive LED lighting, many aspects of it harken back to days of motoring yore. Instead of dials or sliders to open/close the air vents, the Rolls-Royce Dawn gets organ stops. As for the climate control system, there are no gauche digital readouts. What the Rolls-Royce Dawn has instead is a set of old-school manual air-conditioning sliders. Want the cabin temperature set at 21.5 degrees Celsius? Well, too bad, because the settings available are warmer, warm, cool and cooler. Yes, those aren’t features unique to the Rolls-Royce Dawn, but it doesn’t make it any less nice. 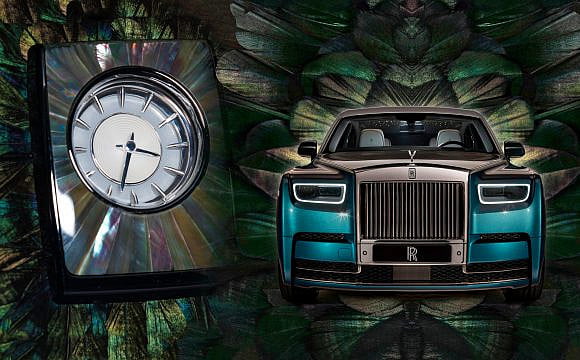 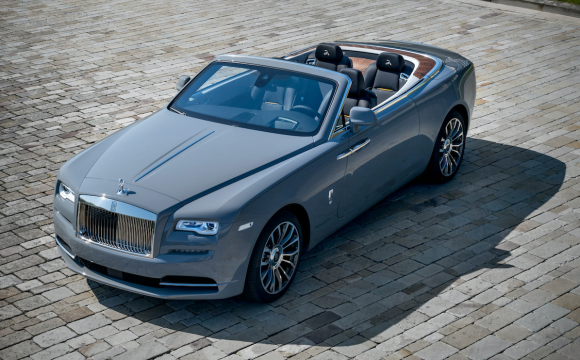 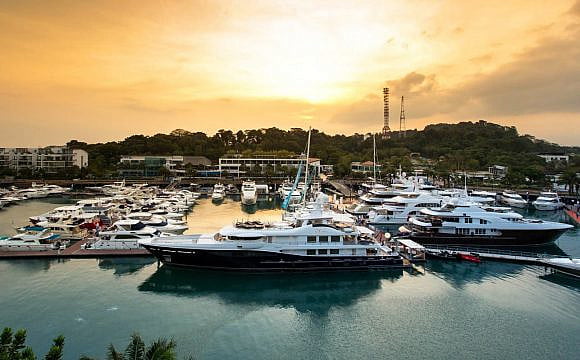 Yachting Industry overview: The impact of the Singapore Yacht Show