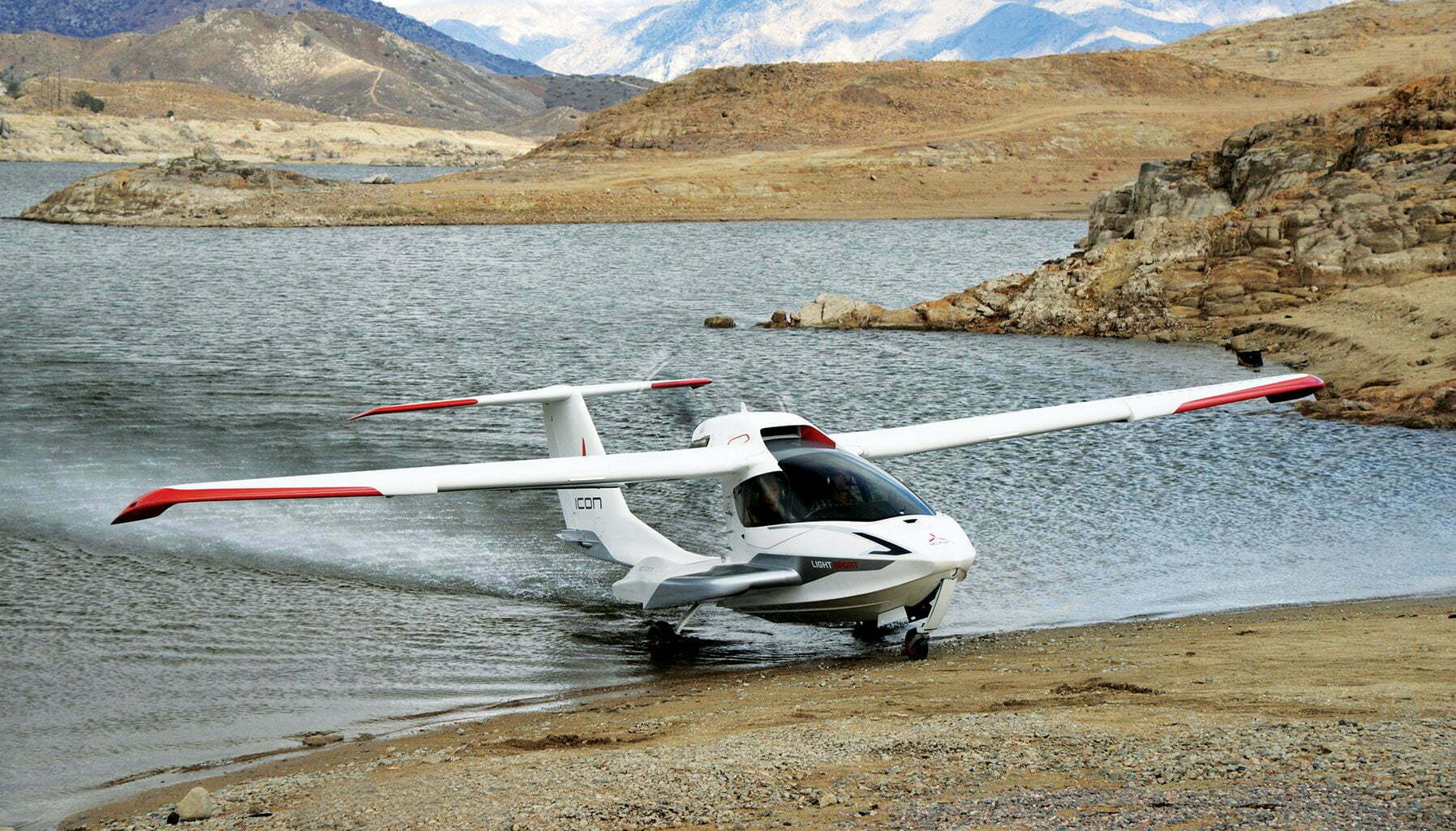 It was a typically sunny October morning in the Southern California city of Hermosa Beach when a tiny airplane made a water landing just off the coast. The spectacle – presumed a crash landing by the local authorities – quickly drew emergency crews, ready to rescue the aircraft’s occupants. But upon closer inspection, the pilot and passenger appeared no more in danger than the tourists sunning themselves on the beach. They had climbed onto the wing of the plane, which was now bobbing in the water, and were sipping from what looked to be cups of coffee. Thirty minutes later, they climbed back inside the aircraft and flew off toward the horizon.

The plane in question – the Icon A5 – is carving a new niche in the world of flying. The amphibious two-person light-sport aircraft underscores an often-overlooked function of flight: pure entertainment. Measuring just 7 metres long and capable of reaching an air speed of 175 kph, the A5 is intended primarily for flights of leisure or recreation. It has a starting price of US$197,000, and deliveries began in July.

“Up until now, flying has always been a utilitarian activity – something to get you from point A to point B," says Kirk Hawkins, a former engineer and military and commercial pilot who is a cofounder and the CEO of Icon Aircraft, the California-based company that produces the A5. “There are a lot of people who would love to fly for the sheer enjoyment of it, but nobody has offered an attainable means for it."

Hawkins saw an opportunity to change that in 2004, when the Federal Aviation Administration created the light-sport aircraft category. Two years later, he and Steen Strand established Icon, which spent nearly a decade conceiving the A5. They enlisted designers from Honda and BMW, and engineers from Virgin Galactic, to craft a plane that is easy to operate, safe, easy to transport and store, and as stylish as a sports car.

In addition to amphibious capabilities, the A5 features a carbon-fibre fuselage and wings, a comfortable and intuitive cockpit, a spin-resistant airframe, a whole-plane parachute, and wings that fold up, enabling the aircraft to be towed behind an SUV on a trailer that the company offers as an option. The plane is powered by a 100 hp Rotax 912 iS engine that runs on high-octane automotive gas or aviation fuel.

To fly the A5, you need a sport-pilot licence, which requires roughly 20 hours of flight training. Owners must obtain a licence at Icon’s pilot-training facility in Vacaville, California, about 80km northeast of San Francisco. Once licensed, A5 pilots will have admission to what Hawkins calls “a public park that no one is using."

“There is a vast amount of off-road space in the sky," he says. “With the A5, we now have access to it." 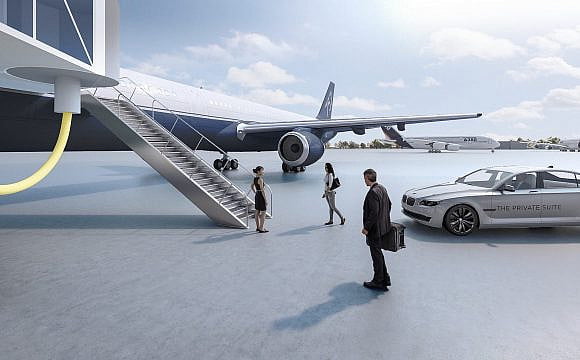 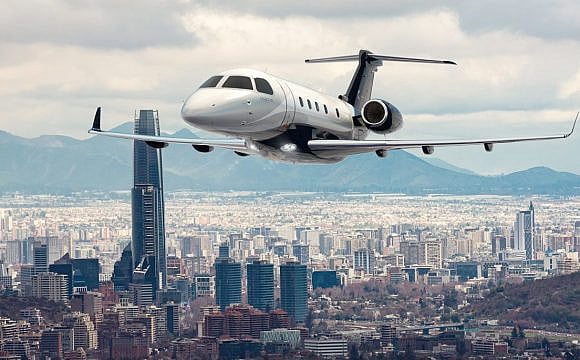 Embraer Legacy 450 Review: The businessman will find it to be a jack of all trades 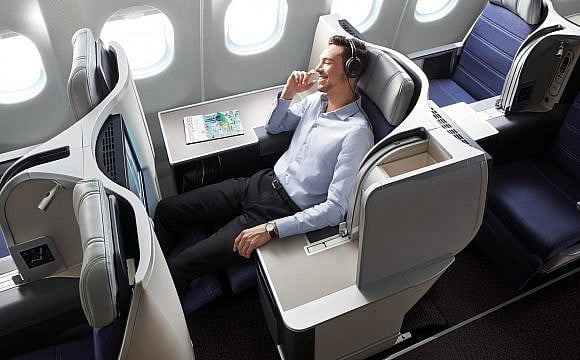 In A Business Class Of Its Own 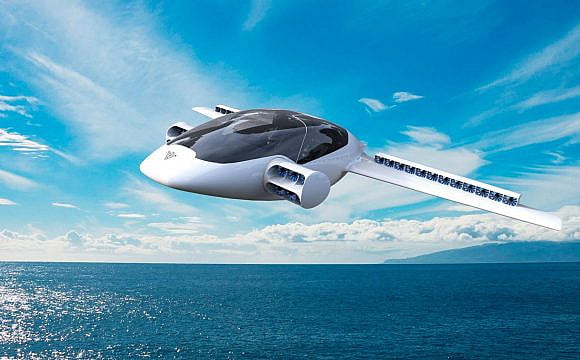