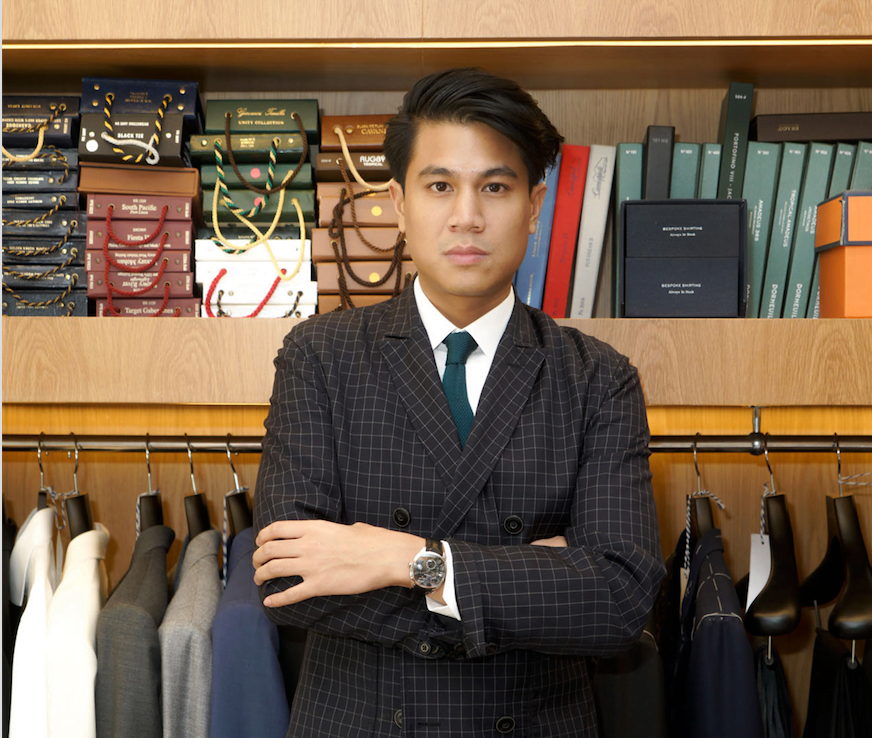 Slip into Vvon’s suits and you’ll know you have arrived.

Style is a way to express who you are without having to speak. With its bespoke service, Vvon Sugunnasil creates the appearance and the very essence of luxury, with clothes that reflect and express one’s personality.

Sugunnasil’s eponymous line is created from the most exquisite cloth, made to measure in the finest tradition, with exceptional style and exacting cut. A perfectionist in every sense, he takes care in the details. Each stitch and button is scrutinised until he is satisfied. Stylishly classic, he follows no trends. Stepping into his clothes, a person immediately radiates elegance.

A graduate of Srinakharinwirot University in theatre design, Sugunnasil was snapped up to work for well-known theatrical producer Takonkiat Viravan. He also spent a year in France researching bespoke boutiques, and upon his return, he opened his first store in Sukhumvit.

It did not take long to establish Sugunnasil’s line as the by-word of style among members of Thailand’s rarefied circles.

While Sugunnasil became the talk of the town, his passion took him to the next level. He was commissioned to design the latest suits and uniforms for staff aboard the Eastern & Oriental Express. Ranking as the top 25 trains in the world, the legendary locomotive service was the perfect canvas for the unveiling of Sugunnasil’s latest endeavour, catapulting him into the stratosphere of Asia’s top tailors. 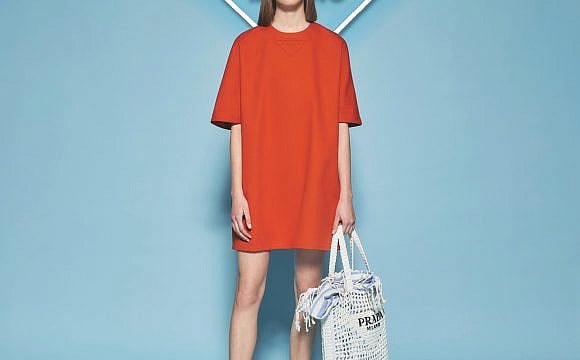