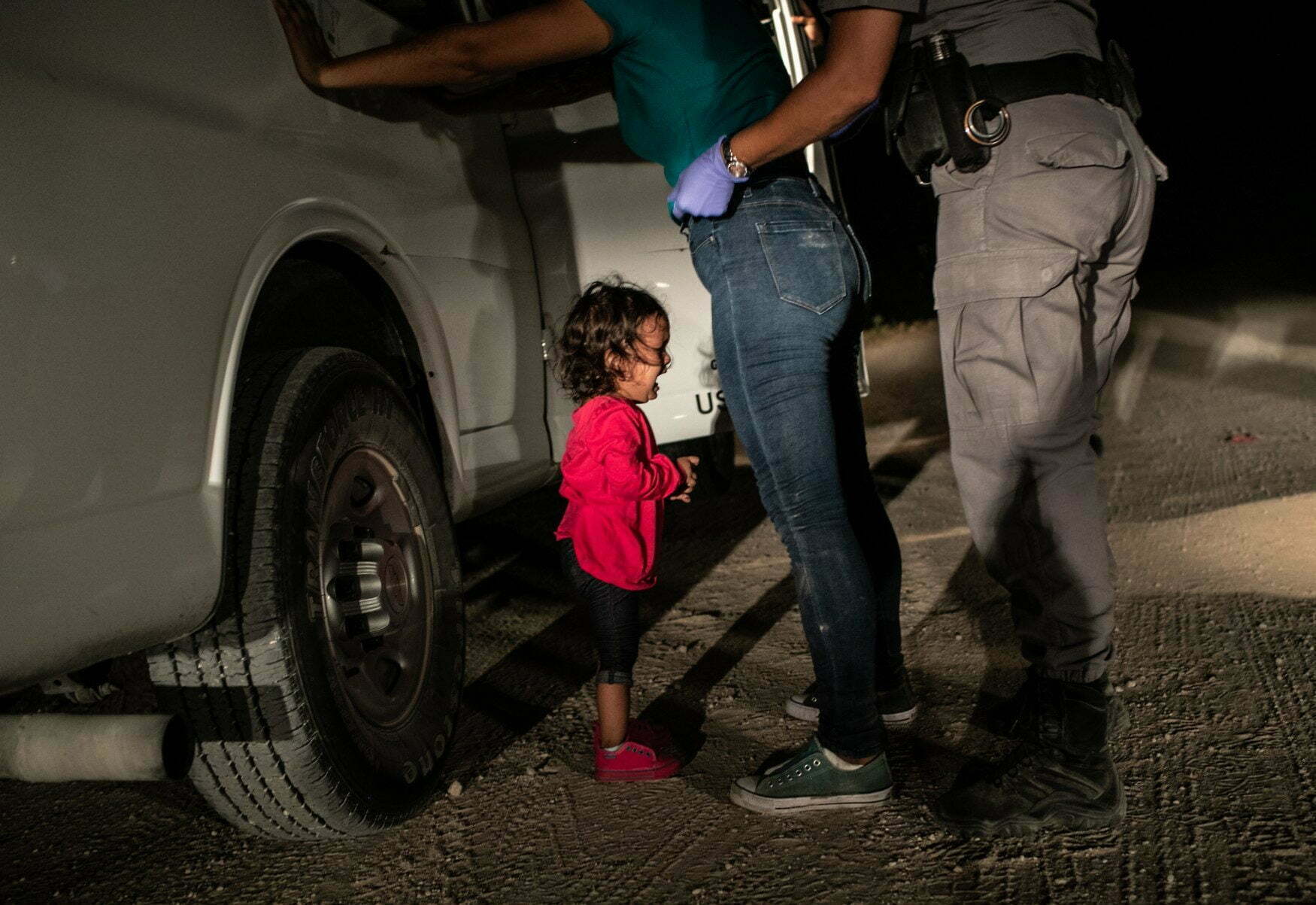 The heart-breaking image of a two-year old Honduran girl crying near the US-Mexico border, while her mother is being searched and detained, made headlines around the world as the face of President Donald Trump’s ‘zero tolerance’ immigration policy last year. Taken by Getty photographer and Pulitzer Prize-winner John Moore, it won this year’s World Press Photo of the Year award. The image is part of the traveling World Press Photo 2019 exhibition which just opened in Bangkok, where it will be on display at ICONSIAM River Museum until January 5, 2020.

The exhibition has been brought to Thailand by the embassy of The Netherlands on the occasion of the International Human Rights Day. With the World Press Photo Exhibition in Bangkok, the Dutch embassy promotes freedom of expression and aims to create a safe environment for local and international independent media and human rights defenders. The right to freedom of expression and freedom of press are fundamental pillars of a democratic society.

Celebrating the best in photojournalism, the exhibition is a reflection of the most talked about news events of the past year, featuring over 150 single images and photo stories captured by professional photographers from across the globe. The winners were chosen by an independent jury that reviewed more than 78,801 photographs entered by 4,738 photographers from 129 countries.

World Press Photo is a global platform connecting professionals and audiences through trustworthy visual journalism and storytelling. Founded in 1955 when a group of Dutch photographers organized a contest to share their work with an international audience, the competition has grown into the world’s most prestigious photography award and their mission has expanded. It encourages diverse accounts of the world that present stories with different perspectives and exhibits those stories to a worldwide audience, encouraging debate on their meaning.