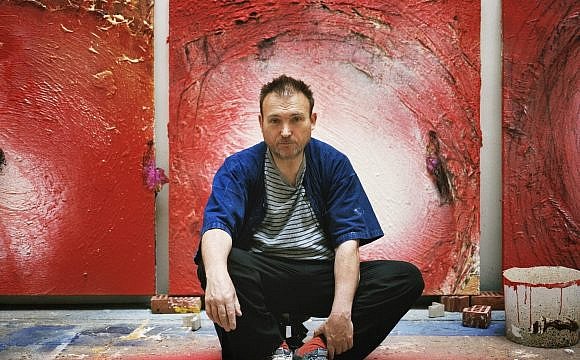 18 October 2018, Bangkok — Sansiri Public Company Limited is pleased to present Miquel Barceló, one of the most important Spanish contemporary artists today, in an exceptional art showcase and contemporary ‘live’ art performance. The acclaimed artist will be the first in the world to paint a ‘live’ art piece in front of an audience on a floating barge set against the majestic sights of the Chao Phraya River. A debut showing for the artist in Thailand, ‘Sansiri Presents Miquel Barceló: DESPINTURA FÒNICA’ promises to be an artistic and cultural landmark event under the “Live Painting Experiment with Music" concept on 1st -2 nd November 2018.

The premiere live painting showcase will offer spectators the possibility of understanding the mystery, adrenaline, and uncertainty that goes into the artistic thought and creative process behind Miquel Barceló’s art. Barceló will take his experimental approach to painting on a vast 20m long canvas, the biggest painted medium the artist has ever done to date. The ‘live’ painting showcase will take 2 place on the Sansiri Art Barge, sailing along Bangkok’s most breathtaking landmarks along the Chao Phraya River, such as Wat Arun Ratchawararam (The Temple of the Dawn), nationally considered to be the gem of Thai civilization.

Internationally recognized as one of the most important living Spanish contemporary artist today, Miquel Barceló is known for his experimental approach to painting and sculpture that are abstract and cerebral. Barceló’s NeoExpressionist oeuvre explores decomposition, metamorphosis, and the natural landscape across a wide range of mediums that include paintings, drawings, ceramics and cast iron structures, favouring recognizable subjects rendered in an expressive, gestural manner.

An artistic nomad, Barceló draws inspiration from his time spent in varying countries and continents, although he always returns to his native Mallorca in Spain. He has continued to experiment with the materials of his art over the past four decades, frequently incorporating materials from his extensive travels into his paintings. There are recurring themes across his diverse body of work, where he continues to be fascinated by the natural world, creating richly textured canvases as well as compositions that study the effect of light and the oscillating colour and form of the ocean.

Some of Miquel Barceló’s paintings have been transformed in scale from those that appeared on canvases or papers to buildings, structures and festivals in a huge over-sized scale. Barceló is best known for his installation on the dome ceiling of the Human Rights and Alliance of Civilisations Chamber at the UN Palace of Nations in Geneva (2008) – a large sculptural installation where he covered the room’s domed ceiling with 1,500 m² of vibrant multi-coloured stalactite forms using 100 tons of colourful paint sourced from all over the world. Nicknamed ‘The UN’s Sistine Chapel’, the remarkable installation causes the massive domed ceiling to radiate with vivid rainbow hues from certain angles, while blue-gray hues dominate from other viewpoints. The colour mirage causes the ceiling’s appearance to shift depending on the viewer’s perspective in the room, reminiscent of ocean waves hitting unmovable caves in an “absolute union of opposites". This is as if to remind the UN delegates attending the meetings to consider matters from differing angles with the artwork representing the world’s illusions that gradually drip down through 3 time. The installation reportedly cost US$23 million, or about 800 million baht.

Barceló has exhibited his work widely, participating in solo and group exhibitions at museums and festivals throughout the world. His artworks are also in the collections of some of the world’s most well-known galleries, such as the Galerie Bruno Bischofberger and Leo Castelli, as well as many museums and cultural institutions, including Palacio de Valezquez in Madrid and Institute of Contemporary Art in Boston (1986); Whitechapel Gallery in London (1994); Centre Pompidou (1996); Musée des Arts Décoratifs, Paris (2000); Galleria Nazionale d’Arte Moderna, Rome (2002-2003); Musée du Louvre in Paris (2004). At age 47, he became the youngest artist ever to show at the Louvre Museum in Paris with his watercolours illustrating Dante’s Divine Comedy in 2004. Barceló was also considered one of the most notable living artists and honoured with an exhibition at the Centre Georges Pompidou in Paris in 1996.

An exceptional highlight for Thailand’s art calendar, “Sansiri presents Miquel Barceló: DESPINTURA FÒNICA" will be presented over two days: 1st November to art lovers and the artistic circle and, followed by an invite-only event for media and VIP guests on 2nd November. The Sansiri Art barge will depart from Siam Commercial Bank at Taladnoi Branch Pier at 3.30pm, and return to the same pier at 4.30pm. Visitors can also view a curated selection of Barceló’s art works at the Siam Commercial Bank at Taladnoi Branch Pier. 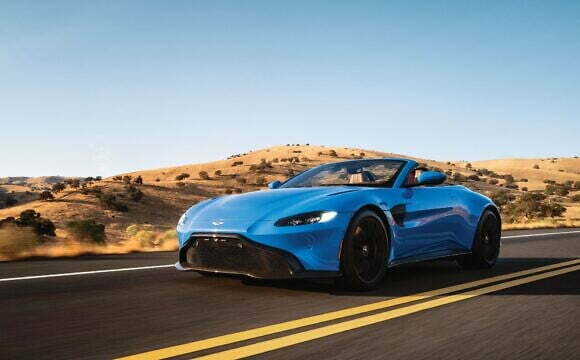 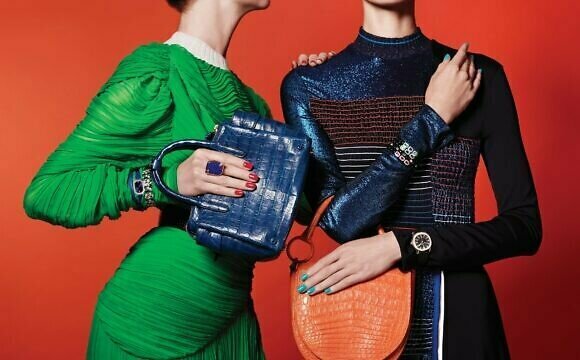 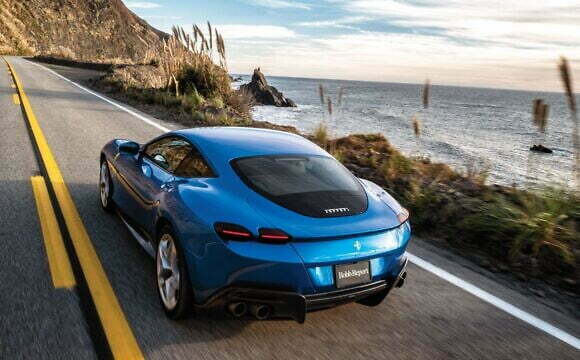 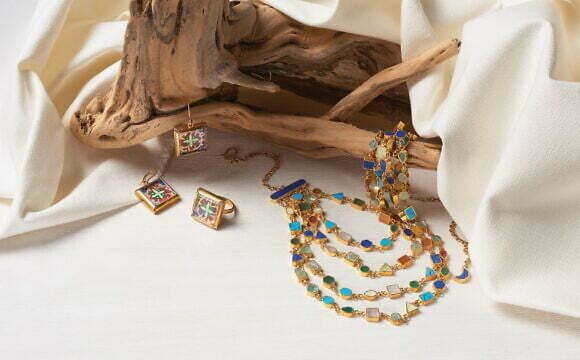