Perfumes can mean a plethora of things to different people. Some keep arrays of high-end bottles fit for every occasion, while others find their signature scent and are unlikely to stray. What stays the same, however, is the craft that goes into making each and every bottle of a quality scent. It’s not all that preposterous to pay hundreds of thousands of dollars for an ounce of liquid – we take a look at the five most expensive perfumes on the market.

Simple, elegant, and steeped in history, Jean Patou’s Joy is celebrated as one of the landmark scents of the century. It looks unassuming, but the fragrance is a significant contributor to the genre of floral perfumes, and rightfully so: a whopping 10,000 jasmine flowers and 336 roses were used to create just 30ml of the perfume. It may seem ironic that Joy comes at so high a price — considering it was created in 1929 to lift spirits in the era of the Great Depression. Yet it somehow did the trick, and has since become a classic pick-me-up in the world of perfumery.

Only a glance is needed to know that Poivre embodies luxury. Encased in a Baccarat bottle — in pristine crystal, no less — with white gold at the collar, the amber-coloured scent doesn’t just stand out visually. Described as ‘explosive’ by Caron itself, the fragrance is laden with spices and woody base notes. If you’re ready to dole out the big bucks for a bottle, consider this fair warning: its aforementioned elements make it an intense, very much vintage scent. The latter shouldn’t come as a surprise, after all, Poivre was created way back in 1954. Its lasting power on the market is a testament to its uniqueness, and we’d like nothing more than a bottle ourselves.

After the Birkin, this would be your next Hermés staple. In the sentiment of Meryl Streep in The Devil Wears Prada, florals for spring may not be the most groundbreaking. Yet 24, Faubourg employs them like a charm. White flowers in the fragrance’s top notes make way for a woody heart, with lingering scents of vanilla and the ever-so-rare ambergris. First created in 1995, it’s named after the address of the French brand’s flagship store in Paris: 24 Rue du Faobourg Saint-Honoré. The significance? It’s the place where Charles-Emile Hermès opened his workshop in 1880.

It may have been 17 years after its release, but Baccarat’s fragrance still lingers. Part of a trilogy of fragrances, Baccarat’s Egypt-inspired offering brings new meaning to the term ‘exquisite’. Encased in a pyramidal bottle of amethyst crystal (with yellow crystal on the inside), the scent was first released in 1998. Much like chart-toppers with regards to price, Les Armes Sacrées de Thèbes owes its hefty price tag to its intricately designed bottle. That doesn’t draw the spotlight away from the scent, however. Catching the nose with a peppery top note, it comprises striking elements that include cardamom, ylang ylang, and basil. Count us hooked.

With its predecessor marketed as ‘the world’s most expensive perfume’, it seems that only Clive Christian is up to task when it comes to upping their game. The brand launched a special edition of their famed No1 perfume in 2014, and while the scent stays the same this year, the bottle has received the most luxurious facelift. As reported in The Daily Mail, crystal bottle is covered with a 24k gold lattice, with a casual sprinkling of 2,000 diamonds — in white, yellow, and pink, no less. As for the scent itself, its citrusy top notes include bergamot and lime, followed by florals at its heart, and an earthier base of sandalwood, cedar wood, and vetiver. 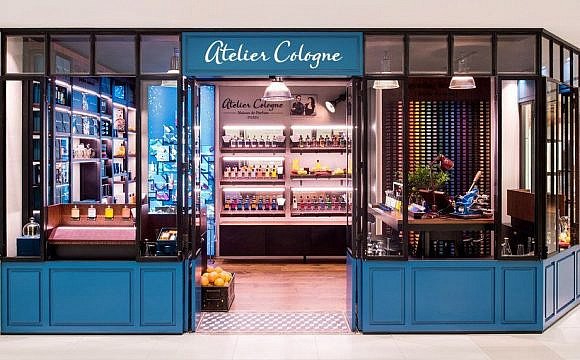 Sniffing out Atelier Cologne's modern take on an old-fashioned fragrance 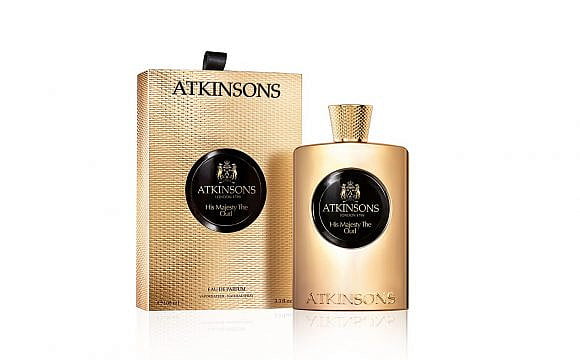 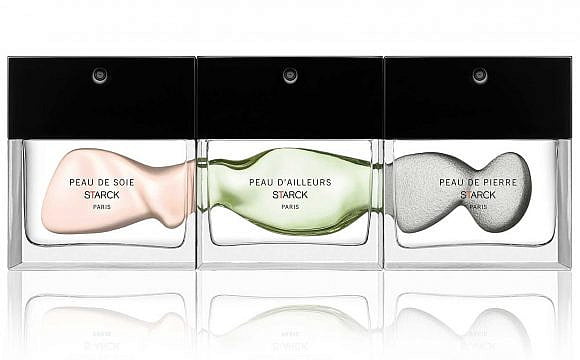