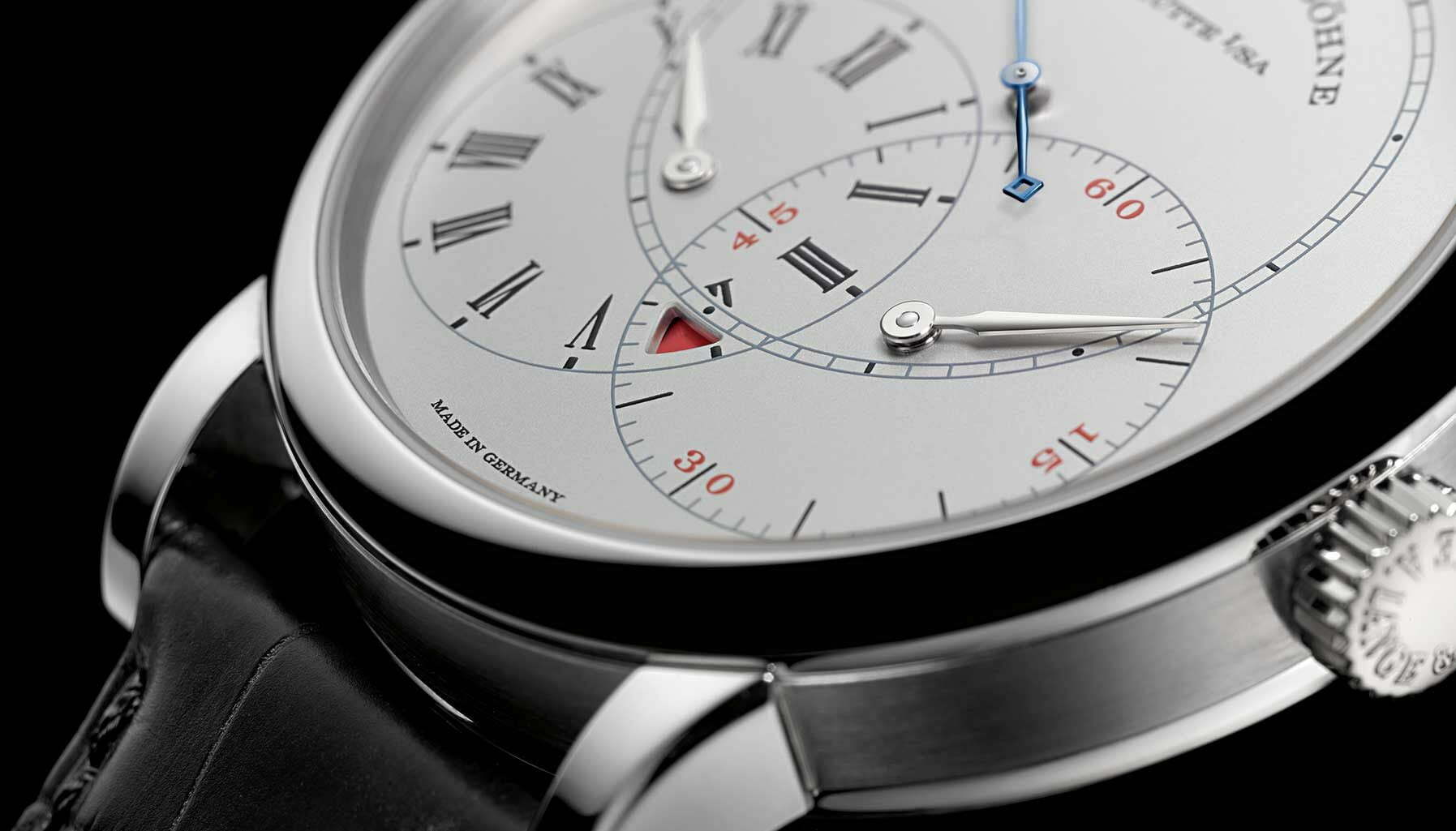 Among the crop of this year’s horological talking points, is this 39.99mm platinum timepiece. Limited to only 100 pieces, the Richard Lange Jumping Seconds (€78,000/RM348,500) boasts a zero-reset function and harnesses constant force via the new L094.1 manufacture calibre. The genius of this creation and its abilities lies within a superb construction of micro mechanics. A wheel train transmits uniform bursts of energy from the barrel to the balance in one-second intervals. At the same moment in time, this energy flow is regulated through the constant-force device – which compensates for the waning force of the unwinding spring, as well as offsetting torque fluctuations on the jumping seconds.

The resulting imagery is a singularly magnificent sight of a precisely jumping seconds hand – crisp, sharp and unerring. This mechanism, in fact, recalls the 1867 ‘one-second movement with a jumping hand’ by founder Ferdinand Adolph Lange, whose invention duly received a patent by the Imperial Patent Office. 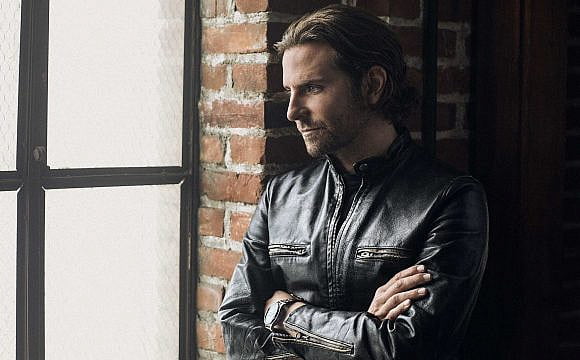 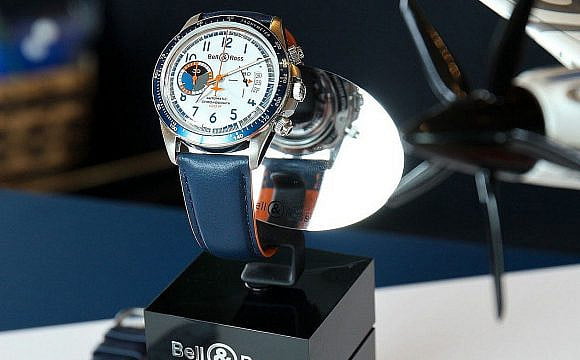 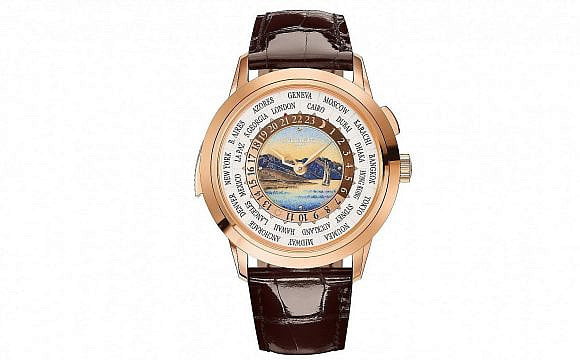