Made from a mix of silica, lead oxide and other additives, crystal is prized for, at surface value, its ability to reflect light. At depth, its sturdiness and durability come into play. Though the uninitiated may not be able to differentiate it from glass, the discerning would know that the difference lies in quality.

Crystal has the ability to reflect much more light with its refined facets, making it a popular choice for chandeliers, stemware and jewellery. Other factors that contribute to the difference include weight, thickness, smoothness, cut and clarity. Due to the presence of lead, crystal is heavier than glass. However, the lead content makes it easier to sculpt crystal with thinner walls. Crystal also sports a smoother surface, and produces a high pitched sound when clinked, thus its popularity when one wishes to address an audience at a dinner party.

From grandiose chandeliers to exquisite vases and classy perfume bottles that complete any minimal decor, masterpieces crafted by these three renowned brands have been nothing short of outstanding. And with standards set impeccably high, would it be any surprise that all brands originated in France?

Founded in 1888, Lalique is most known for its decorative items especially panels, fountains, and furniture such as tables and chandeliers. Its founder, René Jules Lalique, was a master glassmaker and jeweller during the Art Deco period. Having designed jewellery pieces for Cartier and Boucheron, he moved on to designing his own jewellery, and other forms of furniture. His pieces also made regular appearances at auctions, including Sotheby’s and Christie’s. The designs were largely influenced by the Art Nouveau era with the focus on the female form. One of his most famous designs, the Bacchantes collection portrays feminism in the most elegant and beautiful style. Other signature decorative pieces include those of flora and fauna.

Over the past decade, Lalique has collaborated with numerous brands, including Bentley, Salvatore Ferragamo and Parmigiani Fleurier . The partnership between with the Swiss watchmaker resulted in the creation of three remarkable table clocks that reflected Haute Horlogerie and finest crystal-making expertise.

The first glassworks firm, Baccarat, proved itself to be more than just a glassware and mirror maker after a breakthrough in 1816, when it started producing crystal. Less than a decade later, the company received its first royal commission for a complete service of crystal glasses for Louis XVIII — an order said to have started the trend for using different glasses for various alcohol consumptions. Today, the crystal brand is highly celebrated for its stemware, champagne flutes, decanters and paperweights.

A quick glance at the structure and design of a piece easily tells you which era a Baccarat piece reflects; curvy glassware reflect the earlier 1900s, while the more edgy and geometrical designs draw inspiration from the Art Deco period. To commemorate its 250th anniversary in 2014, Baccarat produced the Harcourt Chess Game with midnight crystal and Plexiglas playing pieces. Each piece was hancut from Harcourt n3 glass pieces, and only 50 sets were available.

These immaculate pieces of art are not only displayed in its boutiques.
Baccarat Hotel & Residences New York — the first of its kind — is adorned by 12,000 crystal pieces from Baccarat. The hallways and entrances to rooms and suites are also lined with Baccarat Harcourt glasses, each piece unique and bearing the work of artists who collaborated with the glassmater. The hotel opened in March 2015, and was designed by French interior architects Dorothée Boissier and Patrick Gilles, who weaved elements of Baccarat crystal throughout; from the mica-covered vaulted ceiling, right down to pleated-silk walls.

Daum crystals are the epitome of avant garde in the early years of crystal-making. Founded in 18978, Daum first started producing drinking glasses, and during the Art Nouveau period, shifted to designing vases, chandeliers and artistic objects that leaned towards slender and taller silhouettes. To captivate and appeal to a wider target audience, the brand experimented with a wider spectrum of colours. This catapulted Daum’s reputation further as it showcased its work at exhibitions and the world’s fair in Chicago in the Art Deco period.

The distinctive element of Daum is the use of pâte de verde, a lost art that the early Egyptians used to wed colours to glass, where crushed glass is packed into a mould before being fused together in a kiln. A notable piece includes The Nettle and the Spider: Homage to Victor Hugo, a cone-shaped vase with a naturalistic design that was sold in Tokyo in 1984 for US$290,000 (S$414,600) during an auction. The vase depicts wildflowers and a spider in the web, with two verses of Hugo’s Contemplations poem engraved on the side. 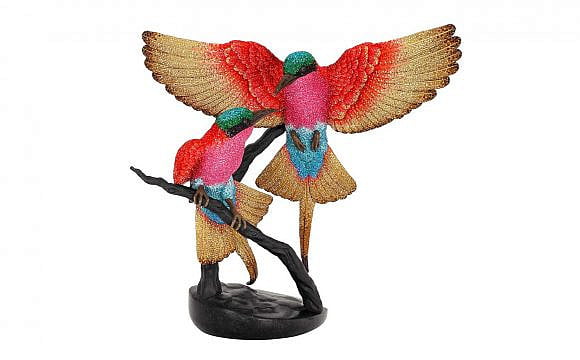 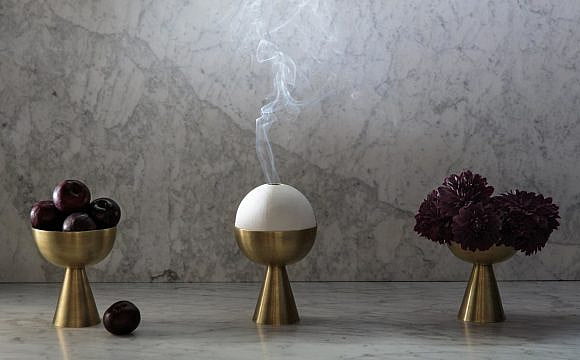 The Apparatus Censer incense burner is worth worshipping 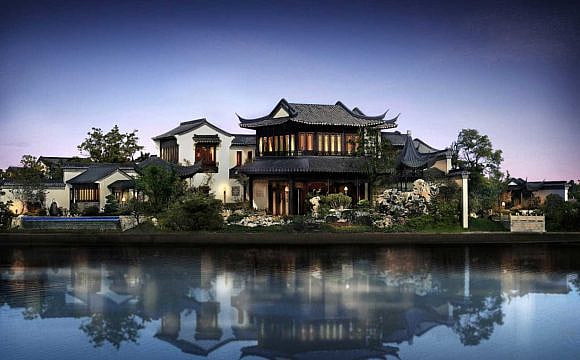 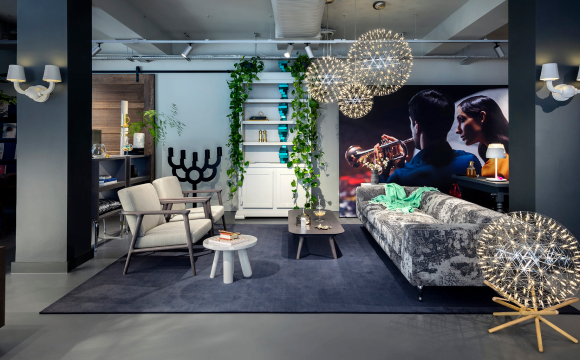 6 things to know about Marcel Wanders